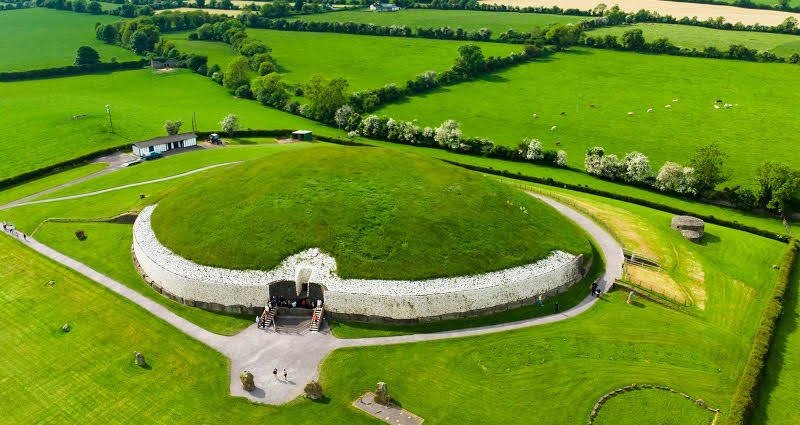 The year, as we all know, is divided into four seasons: Spring, Summer, Autumn, and Winter. With Spring starting on 21st March, Summer on 21st June, Autumn on 21st September, and Winter on December 21st. (These dates are not to be confused with the meteorological dates for the seasons which are moved to the beginning of the appropriate month for ease of using statistical data).

The season dates are not randomly chosen

The length of our year is the time it takes the earth to complete a single orbit around the sun. It is this journey around the sun, along with the earth’s tilt towards it, which causes our day length to change.

In the northern hemisphere, on December 21st our day length is the shortest (the night the longest) and is known as the Winter Solstice. After this, daylight increases until it reaches the longest day (shortest night) on June 21st i.e. the Summer Solstice.

There is a point in this increasing daylight. This is when the length of day and night are equal and that day is known as the Spring (also known as the Vernal) Equinox on March 21st.

Similarly, after the Summer Solstice, the day length decreases until the Winter Solstice is reached. The equal day/night is our Autumnal Equinox is on September 21st. Note that all the above dates can vary by a day on either side especially during a leap year.

So, Winter starts on the Winter Solstice; Spring on the Vernal Equinox; Summer with the Summer Solstice, and Autumn with the Autumnal Equinox.

A nice summary and diagrams of these season changes can be found on the NASA web site https://spaceplace.nasa.gov/seasons/en/

These four major points in our year were well known to prehistoric communities with many of the monuments in the landscape aligned to the sun on one of those days.

For example, the entrance to the Neolithic tomb at Newgrange in Ireland is aligned with the Winter Solstice, such that the rising sun on that day floods through its passage.

Similarly, Maeshowe in the Orkneys is aligned with the Winter Solstice and Bryn Celli Ddu in Wales but on the Summer Solstice.

The most well-known is Stonehenge with its alignment with the rising sun on the Summer Solstice and the mass gathering of people to see it.

However, Stonehenge also has alignment with the Winter Solstice sunset with an argument that this Winter alignment being the most important. The people who built Stonehenge were farmers. The changing seasons would have been of immense significance for both farming and spiritual reasons.