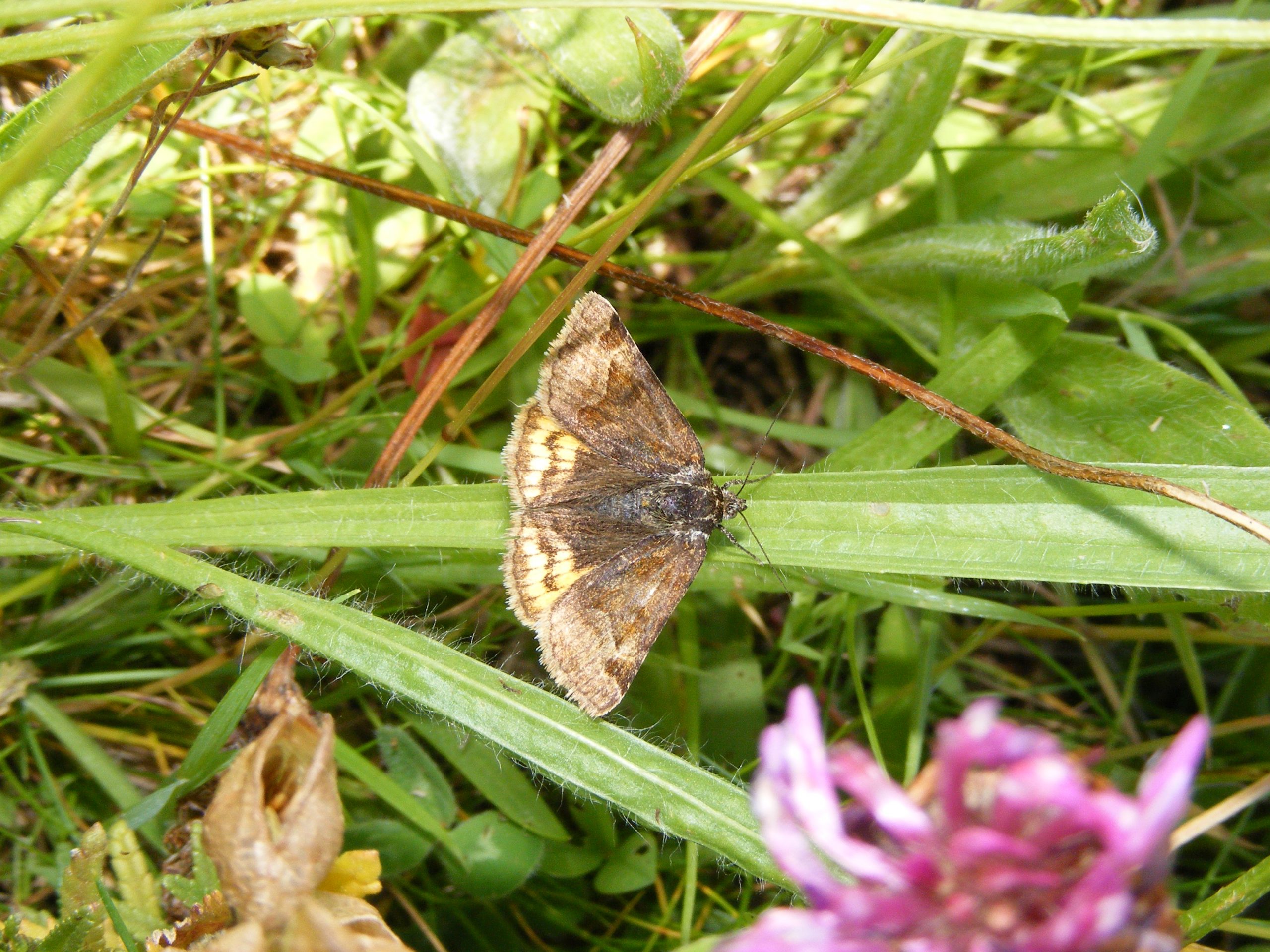 Harmony Woods is part of the Jubilee Woods complex found on Augusta Park. The project to create a new community woodland was started in 2012 by Andover Trees United.

The ‘woodland’ has been planted using mainly deciduous native trees by school children and other community volunteers. The plan for the woodland is to have woodland glades, and the grassland has been planted up with native wildflowers. At the moment it is very young and open to the elements with grassland. This has attracted many meadow butterflies and birds like skylarks and grey partridge.

It is not unusual to see a barn owl or kestrel overhead looking for a tasty treat and many of the tree guards have created a refuge for harvest mice.

There is a fairly new small pond on site that has attracted dragonflies like Emperor Dragonfly, Broad-bodied chaser, and black-tailed skimmer, as well as being a regular waterhole for House Martens.

Butterflies using the site include the marvelous black and white, marbled whites, meadow browns, small tortoiseshell, and gatekeepers. There is also a nice selection of members of the blue family of butterflies, like common blue which takes advantage of the large amounts of red clover on-site, more recently the rare small blue has tried to colonise the site. Kidney vetch, its food plant, has been planted on a chalk mound to create suitable habitat to encourage this very rare butterfly to Andover. Sometimes, confused with butterflies, you might see burnet companion and mother Shipton moths which also fly during the day.

Wildflowers on the site include the unusual, chlorophyll-free, common broomrape which steals everything it requires from other plants and therefore looks almost dead to the untrained eye. A delightful site to visit on a summer’s day.