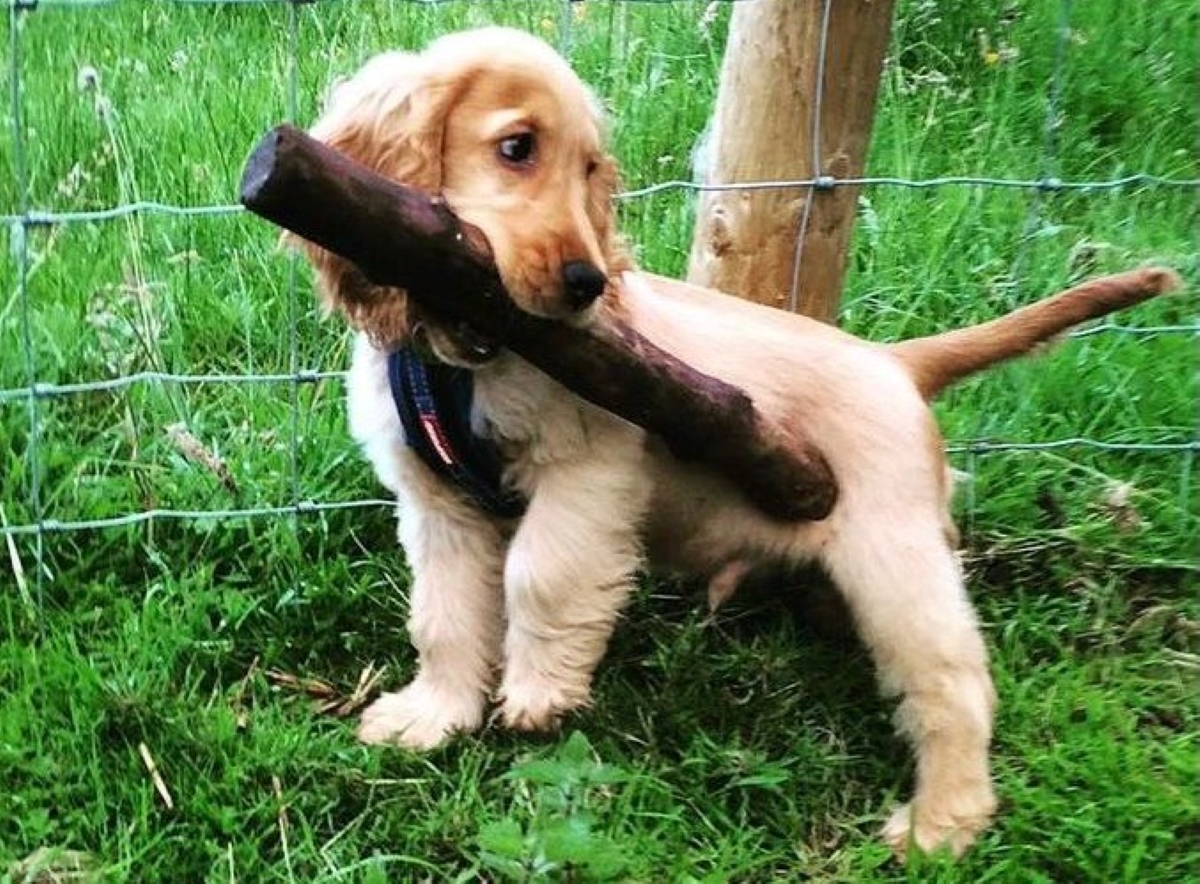 It does make me wonder sometimes. I like to be outside and go for walkies and am always on the lookout for the next stick. Don`t know how I am going to get it home or what to do with it when I get it there, but I want it. Most end up on the fire but some, the special ones get turned into catapults, walking sticks, bowls and spoons.

Out and about finding natures treasure

Heading out on one of my ambles, under Cuckoo Bridge and into the great wide open. Was toting a rucksack because, well you just never know what you will find, and pockets are too easily filled up. Soon found what looked like a piece of Elm along one of the tracks, probably been there under the leaves for a couple of years as the bark had decomposed, and had a lovely patina to it, just the sort of thing I like. Stuck out a bit but went into the rucksack. (It would never have fitted into my pocket). Only when I reached Milton Hill and started the climb did I think, “it`s quite heavy, do I really want it? Oh yes, think I do.”

A spoon is born

Nearly dark by the time I made it home, some sore shoulders but the elm branch made it back with me. Had to have a little play with it straight away so cut the manky end off and attacked it with an axe. Soon had a rough spoon shape, was a smallish piece so was going for an eating spoon with character.

After switching to a knife to smooth out the shape, was starting to look like a really nice spoon . Had left the patinated wood as part of the handle and liked the insect tracks where they had been having a munch under the bark. Hollowed out the bowl section with a hooked knife, and was just tidying up the rim of the bowl, when I discovered something had been there and had a party before me.

Uncovered a big hole full of sawdust, that`s not good! To cut around that would leave me with a teeny tiny teaspoon, not what I wanted, and the handle would be all wrong.

Had to call it, firewood.

Ah well! Still have most of the large L shaped piece of Elm left, great looking piece of wood and still hope to get a ladle from the crook, and a couple of eating spoons from the back of it, so all is not lost but that will be spoons and stories for another time.

I am on Instagram @Mark.A.Cornish if you want to see some of my spoons that do
work out, and some are for sale in my local coffee shop, Snoopers Bazaar.

We welcome submissions from anyone that is passionate about the countryside, seasons, farming, food, rural activities or anything of that nature. Please feel free to Contact us. 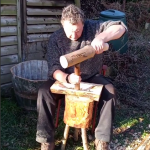 Interested in making spoons and bowls from wood captured while walking around South East Wiltshire UK.